BE THE FIRST TO KNOW

Subscribe to the Jo Geier - MINT & RARE Newsletter to receive timely updates from your favorite products.

Skip to the end of the images gallery 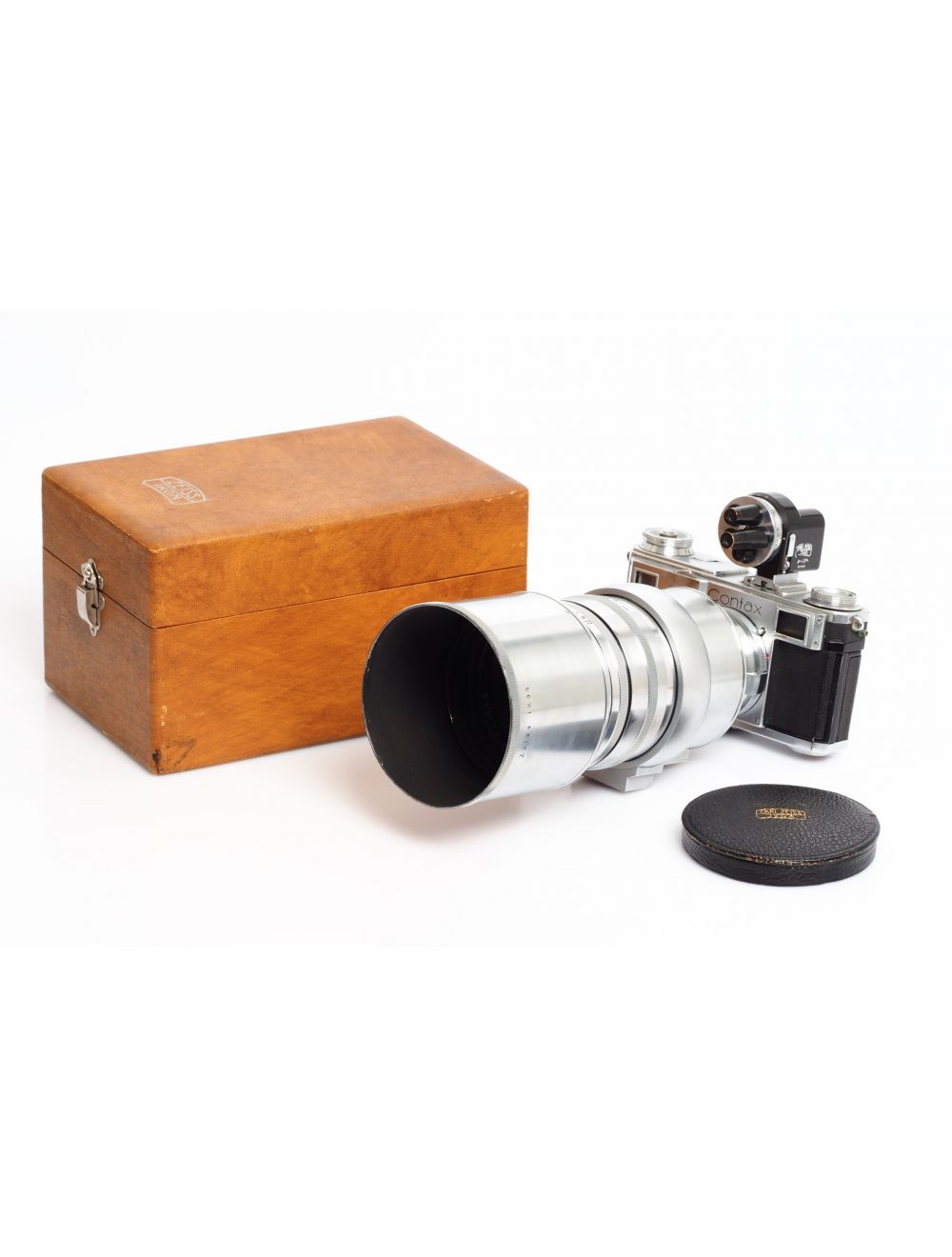 Skip to the beginning of the images gallery

Super rare DIRECT MOUNT Sonnar WITH rangefinder coupling.
Usually only the more common version in the Flektoskop housing is known and found.

The lens hood is reversible and is a screw-in type.

The illustrated Contax II body is not included in the sale ! It is for demonstration purposes only ! 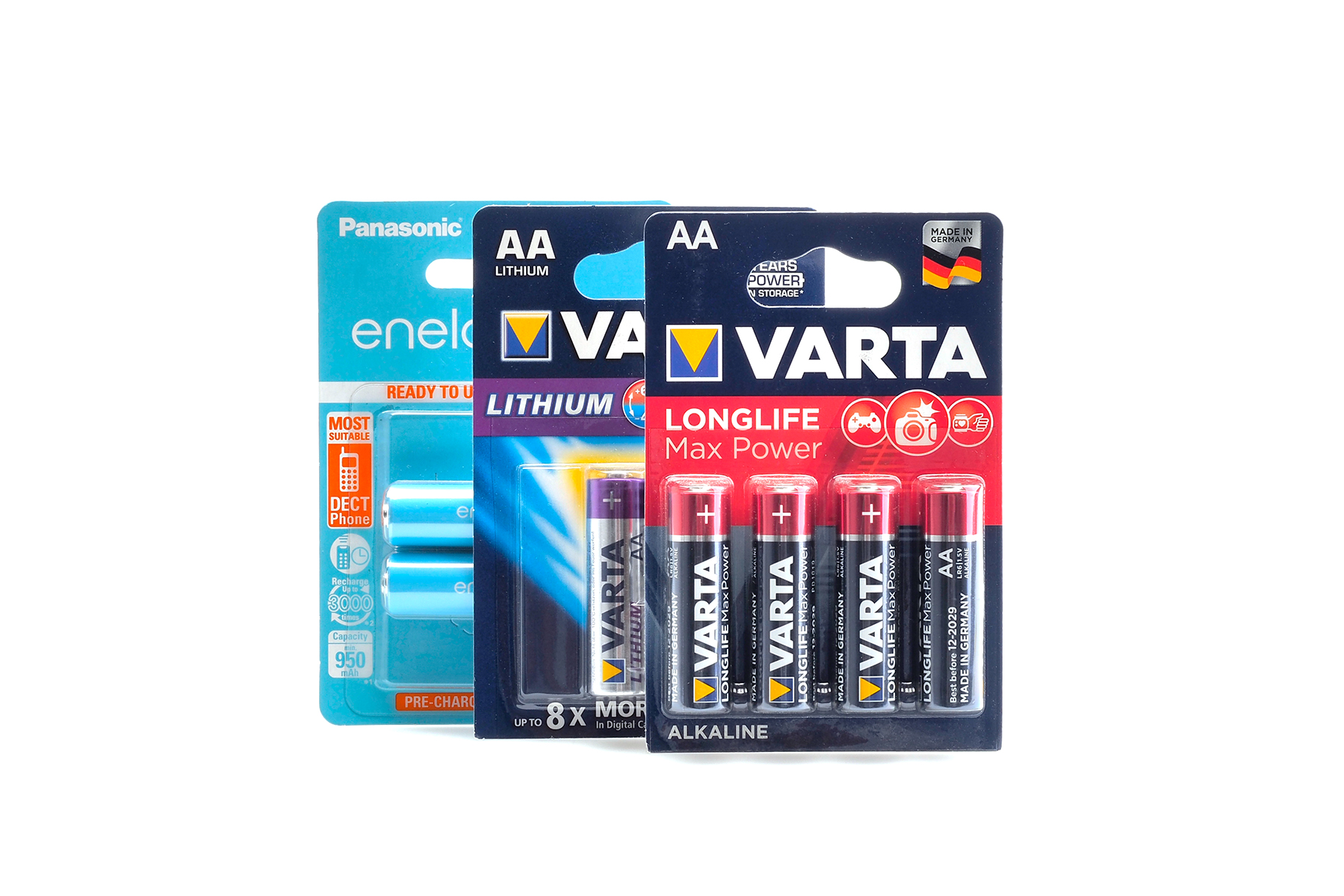 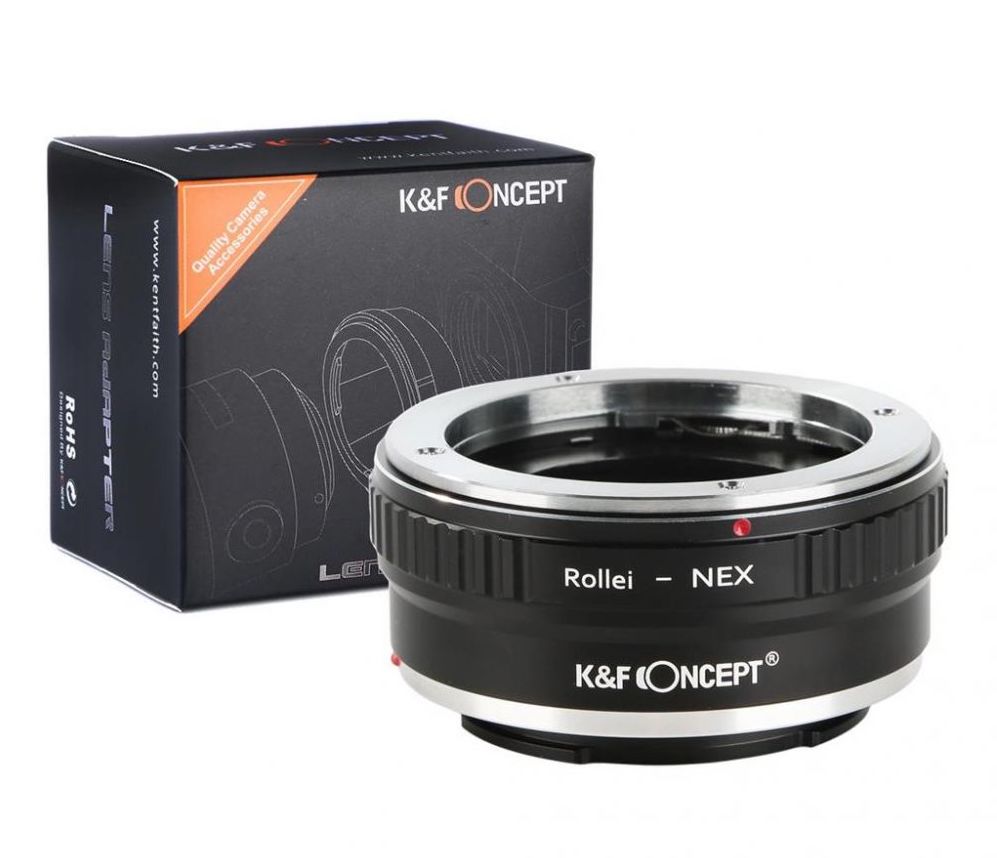 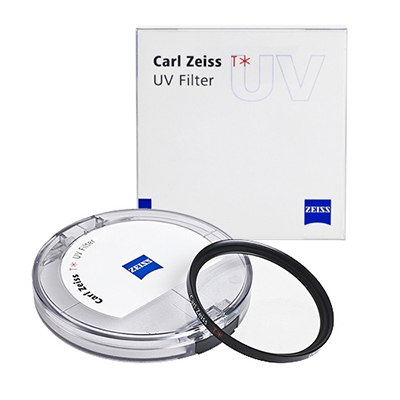 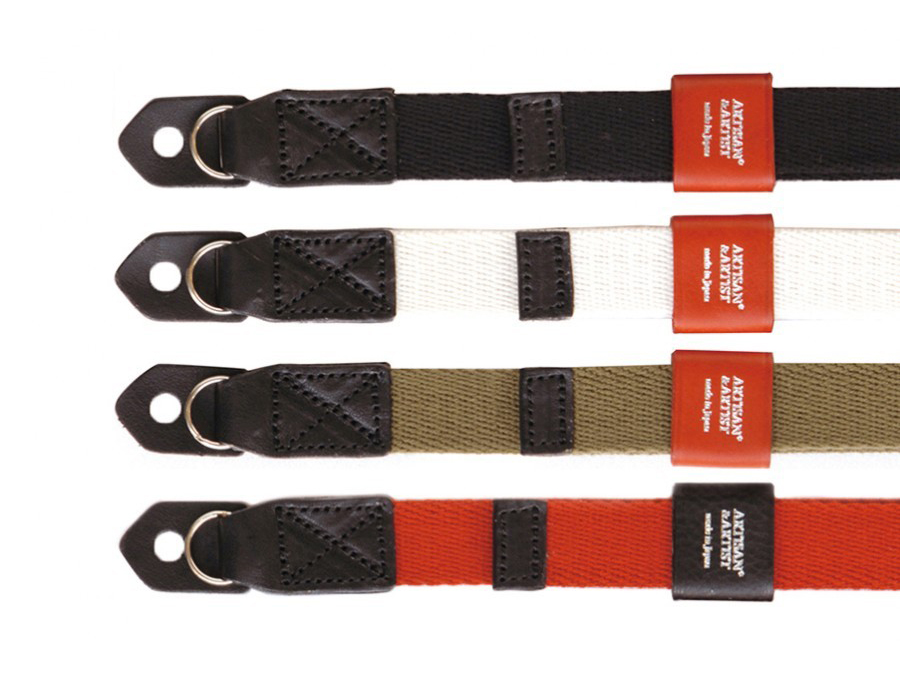 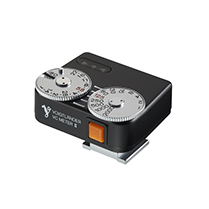